WHEN DID YOU FIRST GET INVOLVED WITH THE IQ CONSORTIUM?

In 2008, my colleague Gordon Hansen and I discussed with the IPAC-RS Secretariat at Drinker Biddle & Reath (now Faegre Drinker Biddle & Reath) the merits of forming an organization to fill the void left by the disbanding of PhRMA's technical committees. The collaborative space at that time was significantly limited, with little opportunity to interact/collaborate with scientists on initiatives outside of one’s own company. There existed a few specialized groups with no coordination between them, which had very limited ability to impact regulatory science. The IQ Consortium was formed in 2010 to fill this void. I served as the inaugural Chair of the consortium from 2010-2012.

WHAT FACTORS HELPED SHAPE THE GROWTH AND SUCCESS OF IQ?

The structure of IQ allows participants to actively engage in the Consortium without demanding too much time away from their ‘day jobs’.  While most member companies are supportive and accommodate consortium participation, IQ participation is still above and beyond participants’ work priorities.

Faegre Drinker Biddle & Reath serves as the IQ Secretariat and is the “special sauce,” providing necessary legal and compliance oversight, project management, and administration of the organization, thereby affording the scientists the freedom to focus on and improve upon ongoing targets such as: 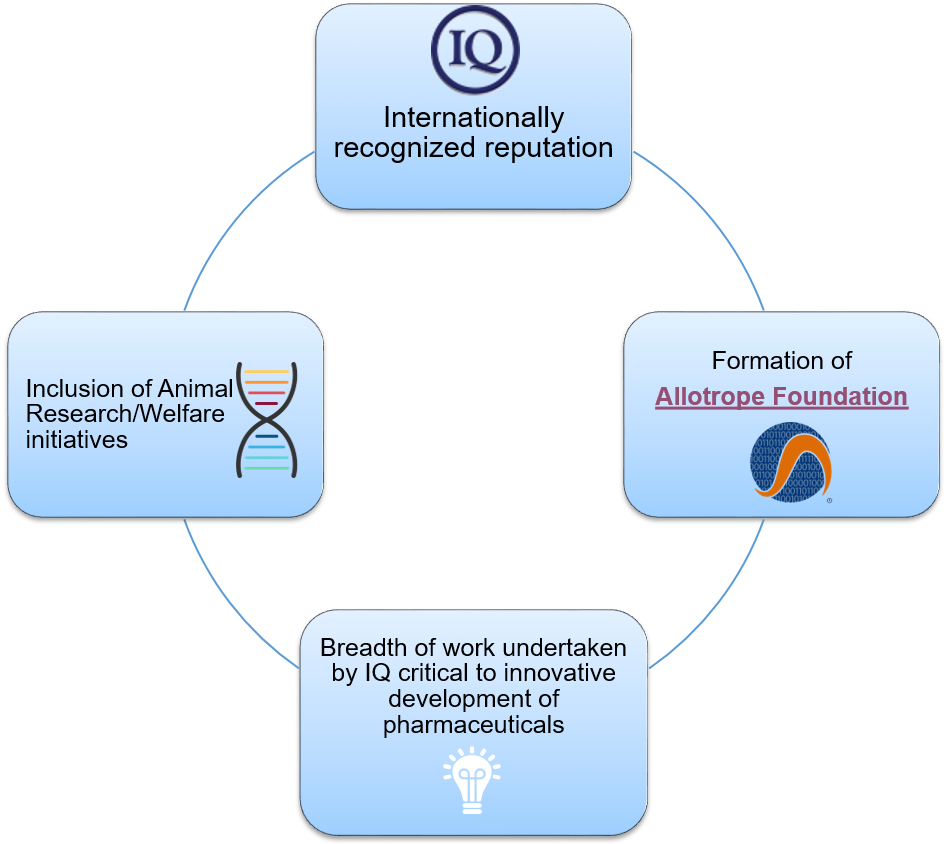 Greatest Pharmaceutical Developments in Innovation and Quality Since 2010 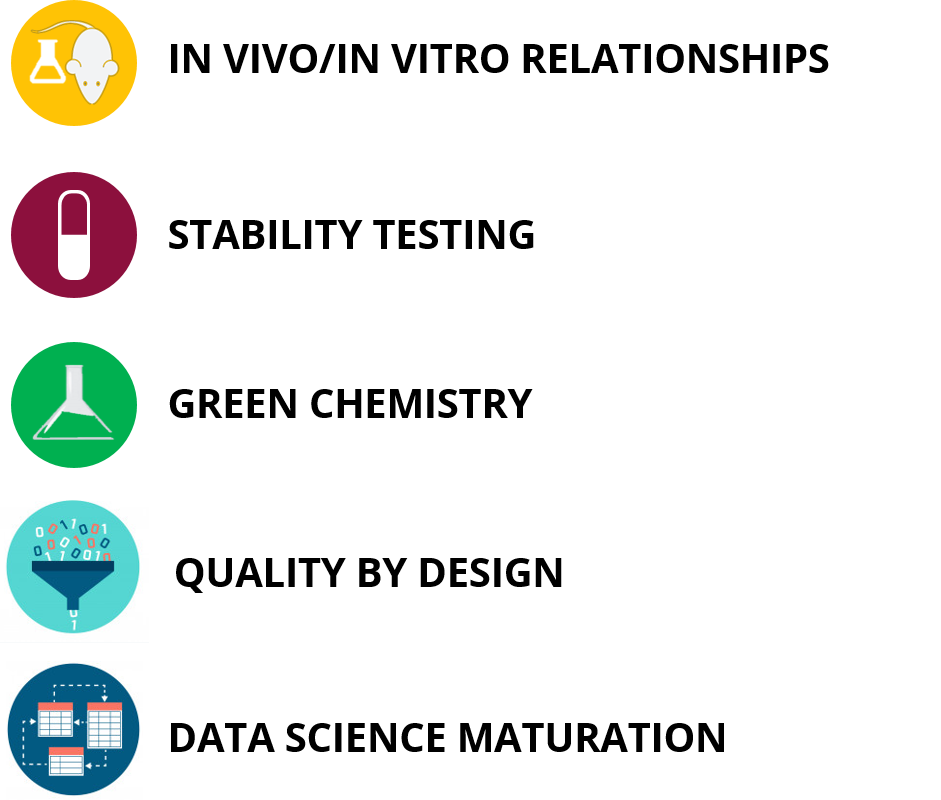