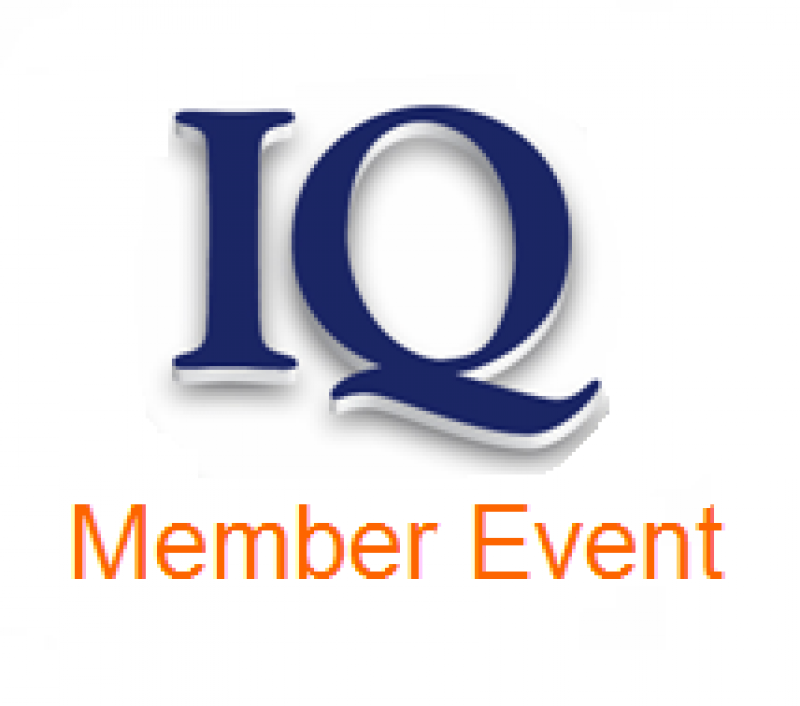 IQ holds three in-person Board of Directors meetings every year.  The last Board of Directors meeting took place in Philadelphia, PA in early April, 2013.  At this meeting, Board members reviewed its project portfolio and discussed updates from various Leadership Groups and Working Groups, with a special focus on accomplishments of the 3Rs Leadership Group whose mission is to promote sharing and integration of high quality scientific practices to advance the Reduction, Refinement, and Replacement of animals used in the discovery and development of medicinal products.  The Preclinical Safety Leadership Group also gave a detailed presentation on one of its initiatives to assess the correlation between in vivo nonclinical safety information and clinical findings.

IQ frequently organizes conferences and workshops to share the results of its work and facilitate dialogue to advance science.  Four conferences are being planned for late 2013 – early 2014: the “Pediatric Drug Development” symposium (in collaboration with DIA), the “Antibody-Drug Conjugates” conference (in collaboration with ISSX), the “GMPs in Early Development” workshop, and the annual IQ Symposium “Pharma Landscape in 2020”.  The Board reviewed the status of and offered suggestions for planning for these conferences.

The IQ Board also held a strategic planning session during which it reflected on IQ’s accomplishments since its formation in 2010 and opportunities which lie ahead.  The Board noted that IQ, due to its broad and strong membership, solid infrastructure and dedicated participants, is positioned to embark on even broader and more proactive collaborations to address scientific and technical barriers to pharmaceutical discovery and development.  New project proposals discussed at the meeting include enabling the development and regulatory approval of novel excipients, and making IQ a sustainable consortium.  More proposals are expected in the near future.