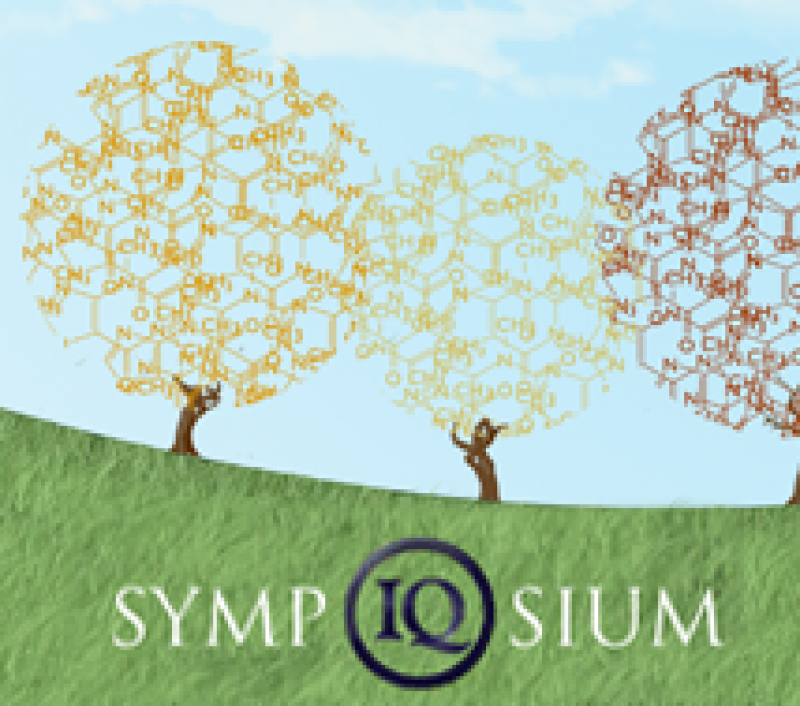 IQ Symposium 2013 Recognition Awards
The following individuals were recognized at the 2013 IQ Symposium in November for their outstanding contributions and commitment to the IQ Consortium.


Margaret Faul, Amgen, Inc.
Margaret Faul has been a driving force for the API Leadership Group since it was formed in 2011, and active as an initiator and leader for three Working Groups: the Radiolabelled Materials Working Group; the API Starting Material Working Group and the Enabling Technologies Exploratory Working Group.


Michael Fossler (GSK)
Mohamed El Mouelhi (Novartis)
Drs. Michael Fossler (GSK) and Mohamed El Mouelhi (Novartis) for their exceptional work in initiating and organizing the 2012 industry symposium on regulatory and scientific challenges in pediatric clinical studies.  Based on their work, the CPLG is continuing its activities addressing challenges in the pediatrics space, into 2013/2014, with the goal of continuing to engage regulatory as well as industry thought leaders.


Michael Kastello, Sanofi
In 2011, Mike worked closely with Dr. Lew Kinter, to develop the proposal for the creation of the 3Rs Leadership Group of the IQ Consortium. Mike served as the founding chair of our 3Rs LG and was an outstanding leader.


Ingrid Mergelsberg, Merck & Co.
Between 2011 and 2013, Ingrid has dedicated significant effort to leadership of the API Leadership Group as well as IQ’s Green Chemistry Working Group. As leader of the Green Chemistry Working Group, Ingrid has helped to initiate important dialogue with the FDA about more widespread adoption of green chemistry practices, and been instrumental in planning publication of this dialogue for a broader audience.


Partha Mudipalli, Teva Pharmaceuticals;
Frank Diana, Endo Pharmaceuticals;
John Brackett
The IQ Contract Manufacturing Working Group was conceived following a 2011 meeting between the IQ Consortium and the FDA at which the FDA asked about the state of contract manufacturing within the pharmaceutical industry. This award is intended to acknowledge the two-and-a-half years of leadership dedicated to this initiative by these three individuals.